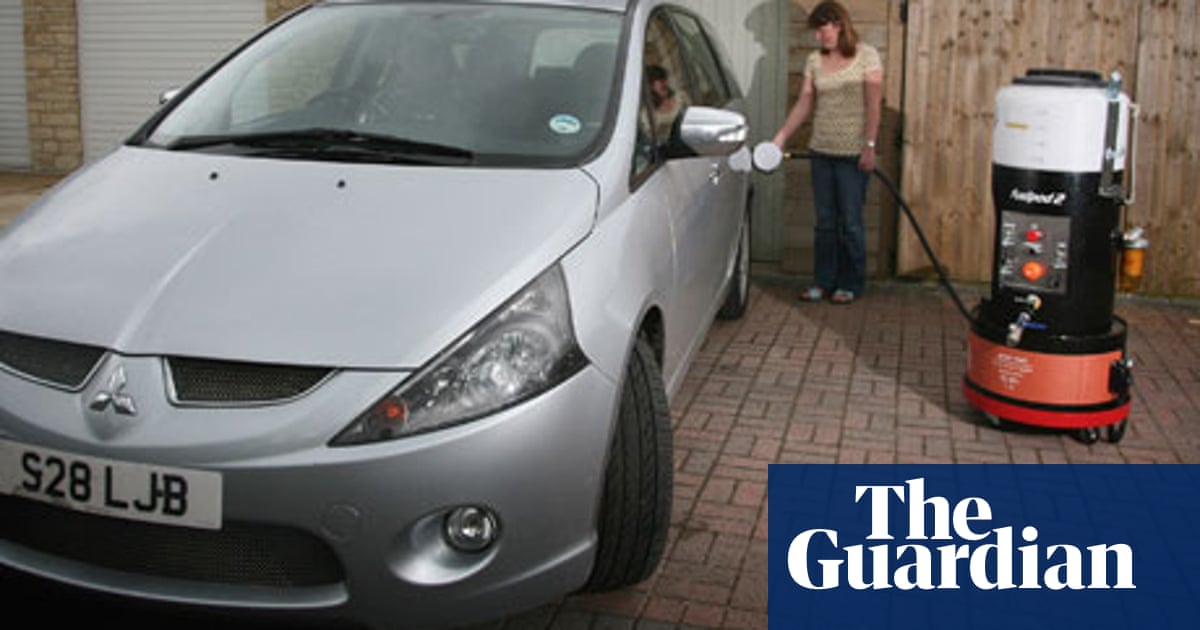 • See all questions and answers
• Read about the project 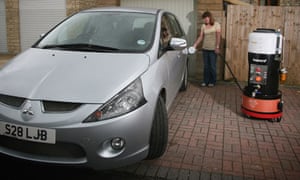 Biodiesel can be used as a diesel substitute and is made from recycled cooking oil. Photograph: Matt Cardy/Getty Images

Bioenergy describes any energy source based on biological matter – everything from an dung cooking fire or a biomass power station to ethanol-based car fuel. Unlike oil, coal or gas, bioenergy counts as a renewable energy option, because plant and animal materials can be easily regenerated. At present, bioenergy accounts for the majority of renewable energy produced globally.

The term biofuels is sometimes used interchangeably with bioenergy, though more commonly it’s used specifically to describe liquid bioenergy fuels such as biodiesel (a diesel substitute) and bioethanol (which can be used in petrol engines).

Bioenergy is often considered to be environmentally friendly because, in theory, the CO2 released when plants and trees are burned is balanced out by the CO2 absorbed by the new ones planted to replace those harvested. However, the environmental and social benefits of bioenergy are hotly contested – especially in the case of biofuels, which are often produced from food crops such as palm oil, corn or sugar.

There are two main criticisms of biofuels. The first is that growing plants for energy puts pressure on land use, boosting deforestation and driving up food prices. The second is that the production of some biofuels has been linked to high levels of carbon emissions. For example, making ethanol from corn can generate large quantities of greenhouse gases through the use of tractors, fertiliser and processing plants. Similarly, biodiesel made from palm oil can have a massive carbon footprint – as well as serious negative consequences for biodiversity – if virgin rainforest is cleared to make way for the palm oil plantations.

Advocates of bioenergy argue that although some biofuels are unsustainable, others – such as biodiesel processed from used cooking oil, and wood burned in combined heat and power plants – make good environmental sense. In addition, they point out that next-generation biofuels, such as cellulosic ethanol produced from grasses, wood or straw, will create truly sustainable fuels by reducing the need for fertilisers, cropland and processing energy.

A more recent criticism of bioenergy is that it would make more sense to use all the available wood to produce building materials and furniture, rather than burning it, because this way the carbon content gets safely locked up in products and buildings for years or even centuries. Another potential way to lock-up the CO2 captured by trees and plants would be to burn them in power plants equipped with carbon capture and storage technology.

• This answer last updated: 03.06.2011
• Read about the project and suggest a question
• Report an error in this answer

Related questions
• What is the emissions trading scheme and does it work?
• What is the economic cost of climate change?
• Is the world really getting warmer?

This editorial is free to reproduce under Creative Commons

This post by The Guardian is licensed under a Creative Commons Attribution-No Derivative Works 2.0 UK: England & Wales License.
Based on a work at theguardian.com